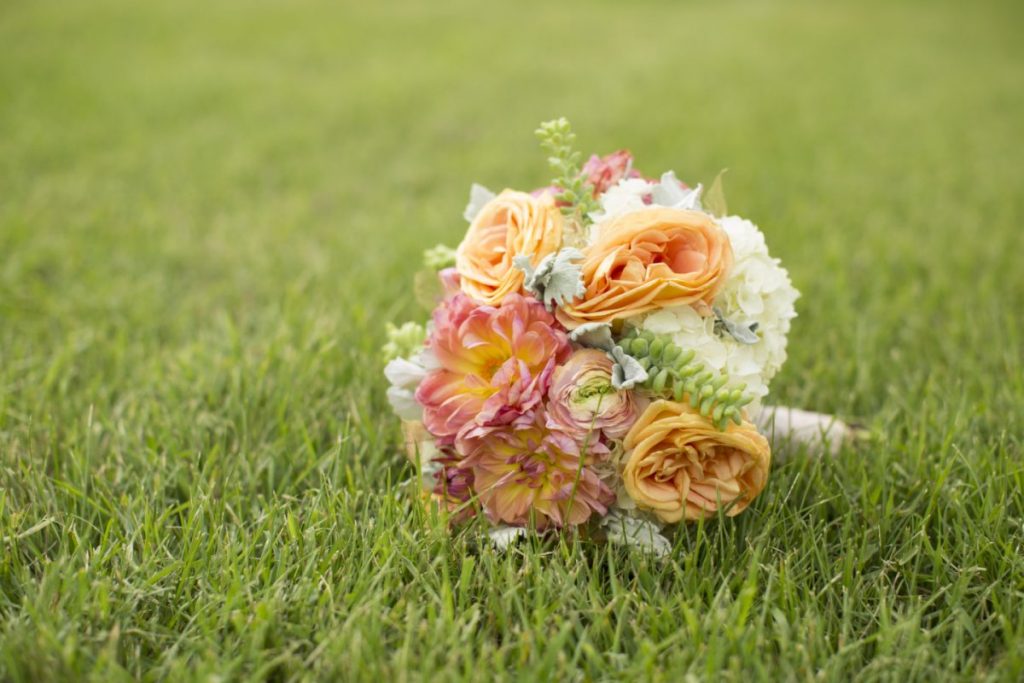 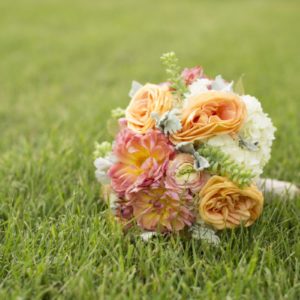 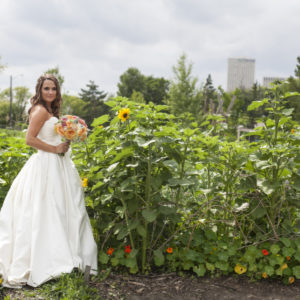 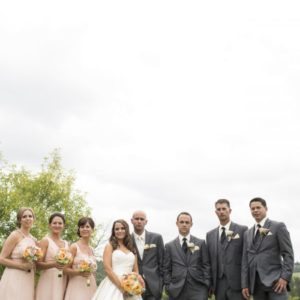 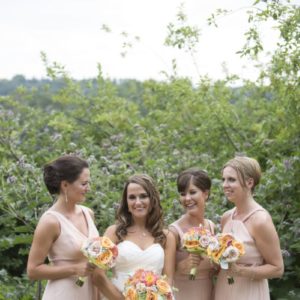 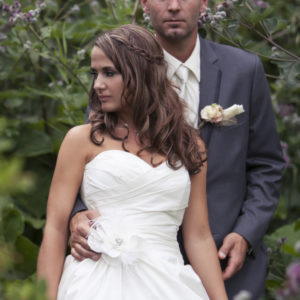 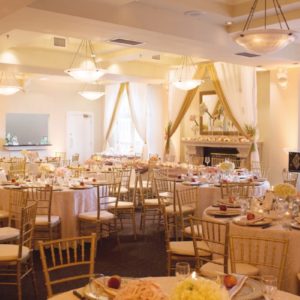 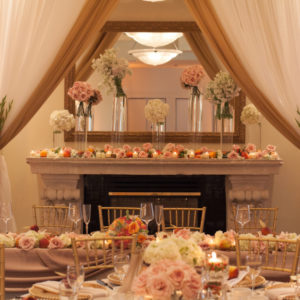 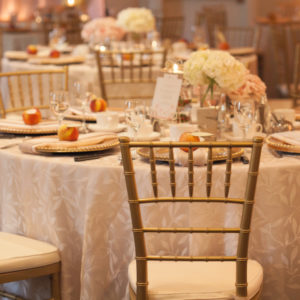 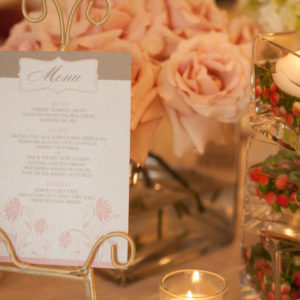 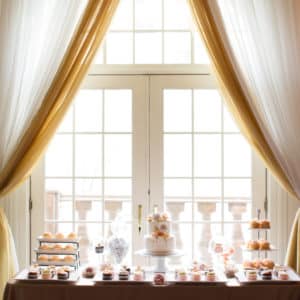 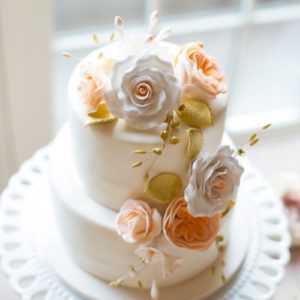 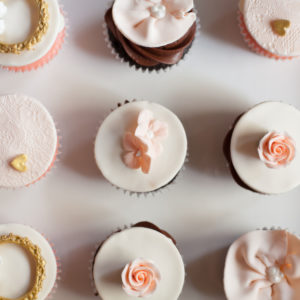 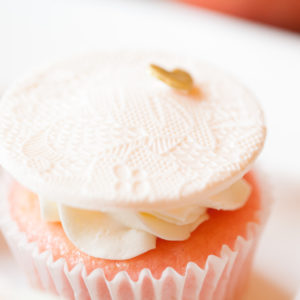 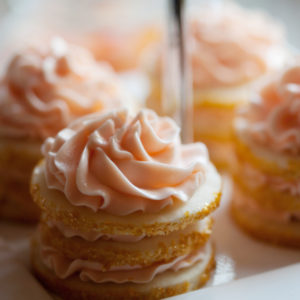 Tabatha and Chris met nearly a decade ago. Neither of them knew at the time that they would become best friends and later, husband and wife, but it was clear that they shared an instant love for one another. Tabatha observes that there was not a single identifiable instant where she knew Chris was the one, but rather an overwhelming feeling of happiness that he made her feel: “I love Chris because he can make me laugh, he makes me feel special, and he’s my best friend.”

It was when Chris first met Tabatha’s family that he truly knew that she was the one. He recalls that it was Tabatha’s mother who made the greatest first impression on him: “she would do anything for her family and I grew to learn Tabatha would do the same for ours. Family is very important to us, and when my family happily accepted her with open arms, I knew she was something special.”

A few years into their relationship, marriage became a topic of conversation; however, the proposal did not occur until several years later. When the time came, Chris was sure to ask Tabatha’s father’s permission for his “one in a million[‘s]” hand in marriage. A few days before he proposed, Chris drove to Camrose to meet Tabatha’s father and, with a Timmies in hand, he found the courage to ask for her father’s blessing.

Chris planned to propose a few nights before Christmas. Tabatha was supposed to go out, but plans went astray which resulted in a less grand, but much more suiting plan. Although Tabatha spoiled Chris’ intentions when she decided not to go out, it resulted in a simple, low-key proposal that was perfectly suited to them. They agreed to open some of their Christmas gifts early, but it was the final gift that will always be the most memorable—Chris’ proposal.

When they first began to plan their wedding, they instantly fell in love with the Union Bank Inn, which resulted in an intimate guest list. The overwhelming love and togetherness that a wedding brings is a memory that resonates with Tabatha. Their summer wedding was full of fresh blossoms and peaches, a group of Edmonton vendors worked together and turned their special day into a sweet peach celebration!

Tabatha: “walking in to see all of our friends and family [at the ceremony] to help celebrate our love, seeing the room for the first time, and seeing my husband’s smiling face at the end of the aisle [were some] of the best moments for me.”Entering their first years of marriage, and their second decade together, Chris shares that he is excited for what lies ahead: “I look forward to having a family and growing old together.”

“Get a wedding planner. Our planner made the whole process easy and stress free. I had no worries on our wedding day because I knew that everything would go seamlessly.” 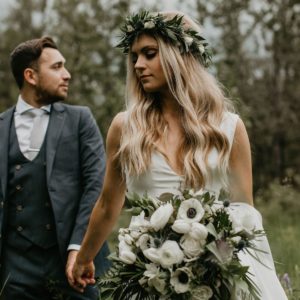 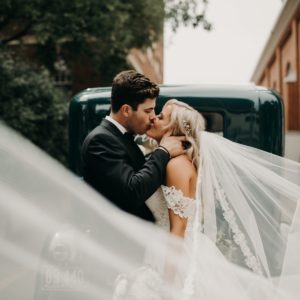 We’re thrilled to be seeing some mini-monies, ba

We are taking a break from wedding content for a w