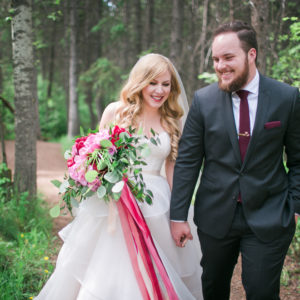 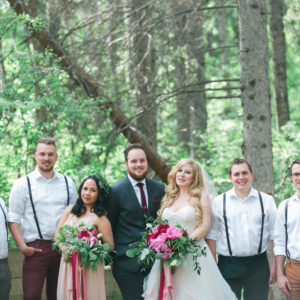 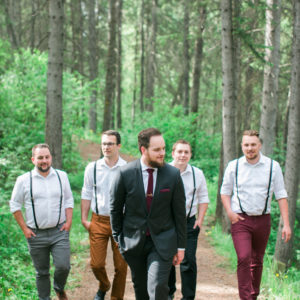 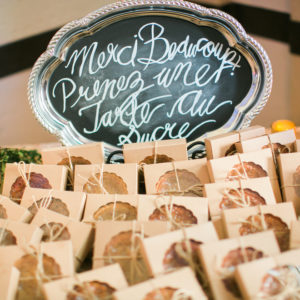 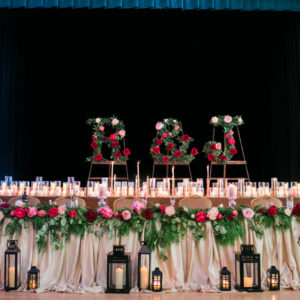 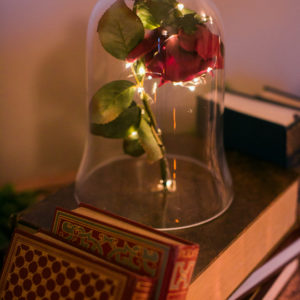 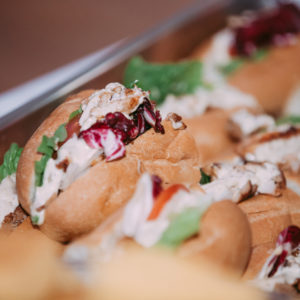 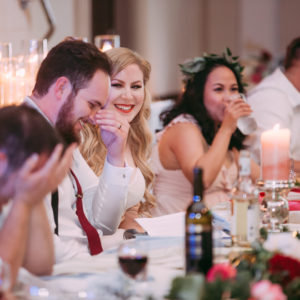 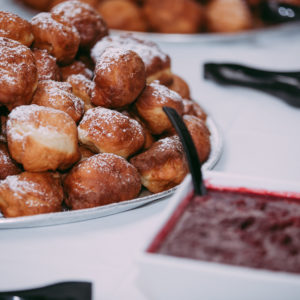 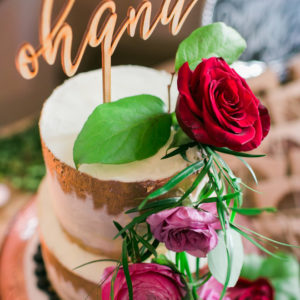 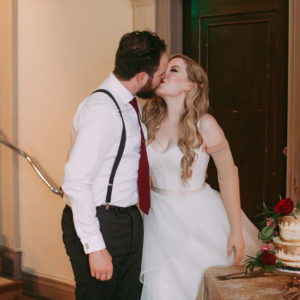 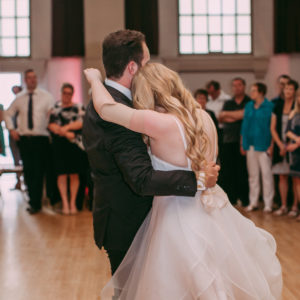 Robert noticed Justine long before they met. He noticed the quiet, cute and composed young lady on the bus, and was introduced to her by a friend on the same bus route he had first noticed her on. Initially Justine was not impressed by his attempts to make her laugh and they parted ways. He persisted along anyways, adding her on Facebook. One day she saw that he had an extra ticket to Mother Mother, and she offered to go see the show with him. That was the start of their friendship and within a few weeks, she fell for his silly jokes, sweet gestures, and adventurous approach to life.

Early on in the relationship, Robert had converted Justine to a love of Disney that could hardly rival his own. So he planned a trip to Disneyland – his favourite place on earth – that’s where he decided would be the perfect place to ask Justine to be his wife. Though initially planning to propose in front of Cinderella’s castle, Robert had to improvise when they took one step onto Main Street and saw the castle was under construction. After a morning packed with rides and a Cajun lunch at the Blue Bayou, Robert chose an unassuming moment after sharing a dole-whip in the afternoon sun to propose in the garden in front of the Walt and Mickey statue. He asked someone to take their picture and pretended he was looking for something in his bag. He got down on one knee, looked up at Justine with a knowing smile and asked her to marry him. She tearfully accepted after the initial shock. “You couldn’t have found a sappier pair of lovebirds in Disneyland for the rest of that day,” shared Justine.

The couple wanted a venue in or around Edmonton, with natural beauty in the space, that would accommodate their requested menu for Cajun food and beignets. They fell in love with the Freemason’s hall at first sight, with its 1930s appeal, beautiful architecture, and vintage ballroom. “The staff were friendly and ultimately went over and above to accommodate our requests for the wedding day. Jenn was a joy to work with leading up to the wedding day.”

Music played a special role in Justine and Richard’s day. From arranging epic Disney score music and theme songs to greet their guests in the entrance foyer to the reception, playing 1920s jazz, cajun, and zydeco music during their cajun cocktail hour and dinner service, to arranging a selection of classic and modern rock must haves for their dance – their wedding reflected their deep love of music. An impromptu decision to walk back to their room at the Fairmont Macdonald from the reception not only provided them with one of the most romantic memories of the day, but also an impromptu raucous round of applause from the post- concert crowd as they passed by The Starlight Room, one of our favourite venues to go see shows. “It was serendipitous, hilarious, and made for a wonderful memory for two avid rock fans,” shared the couple.

Justine: “Exchanging our marriage vows, our first moments together after the ceremony, and walking hand in hand to the hotel after the reception. Every sweet moment stolen away for the two of us was so precious to me.”

Robert: “My favorite moment was at the end of the night, walking to the hotel instead of cabbing it. Downtown Edmonton was magical! We walked by a concert being let out and were cheered wildly by the crowds, we were honked at encouragingly, perfect strangers connected to us in a way that truly made the city feel alive! The city smiled upon our good fortune having found each other and come together.”

“Remember who you are as individuals and as a couple and plan an event that reflects what you want and who you are. Plan away, but remember what the experience is all about- your love. Plan together! Above all else, have a rule to not care about any detail once the day arrives, and just focus on the experience and savouring the moments you share!”

“Continuing to build our lives together, chasing our dreams, and every new adventure together!” 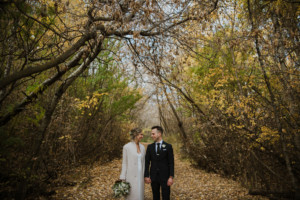 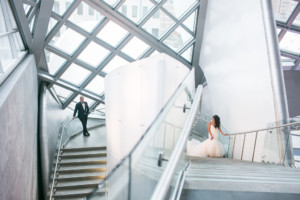 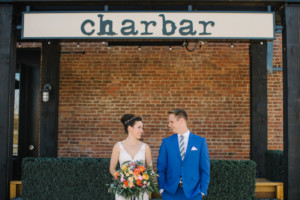