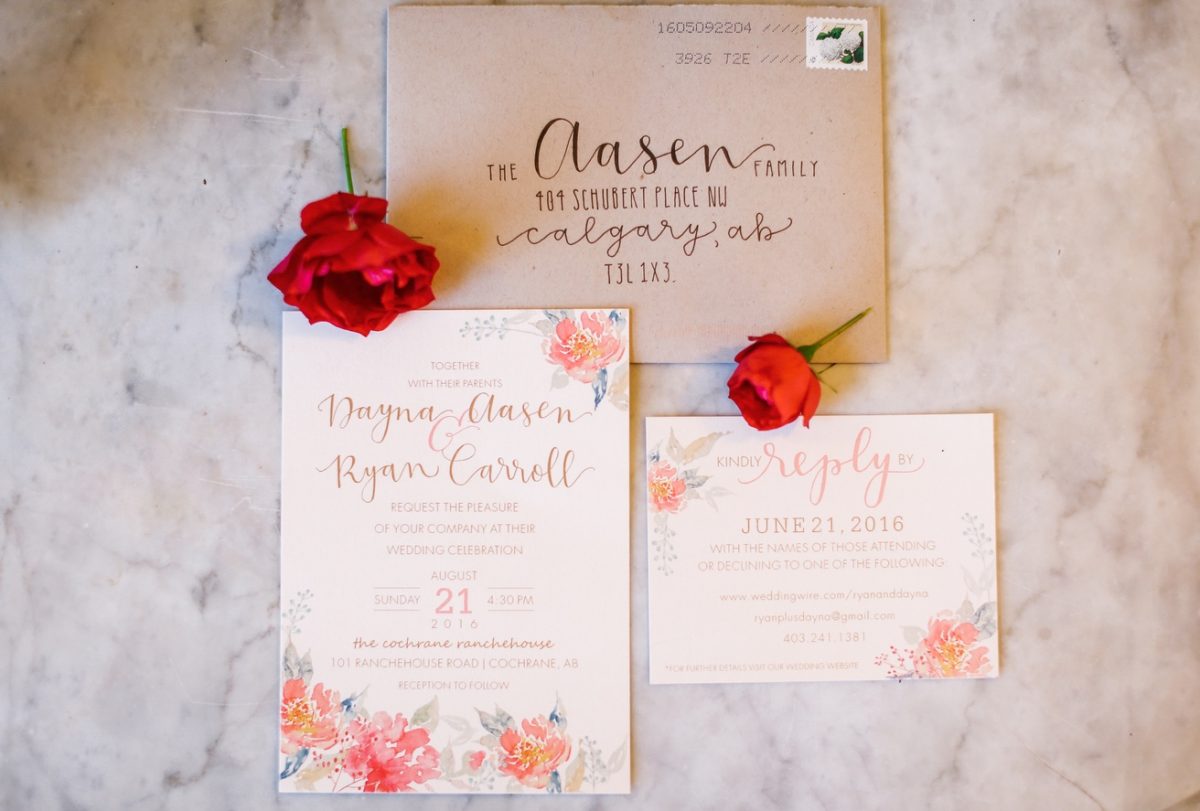 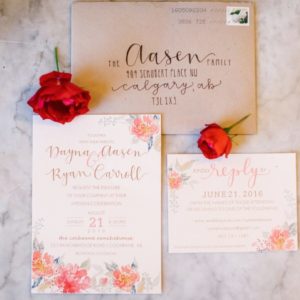 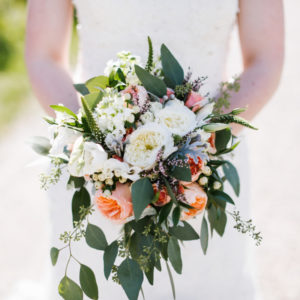 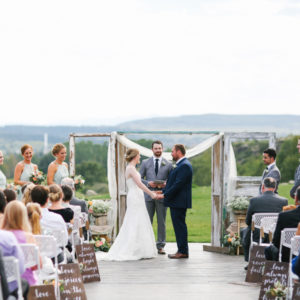 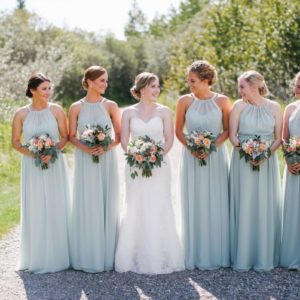 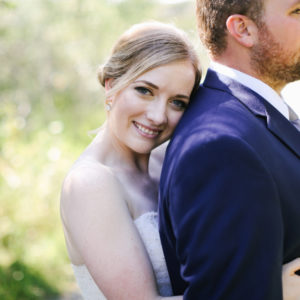 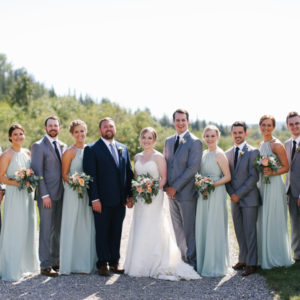 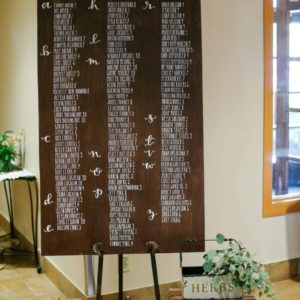 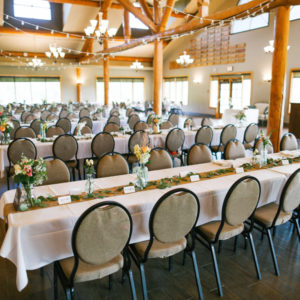 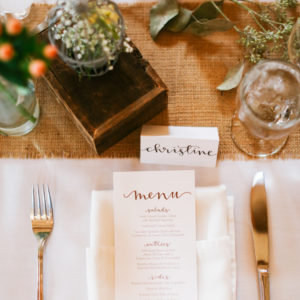 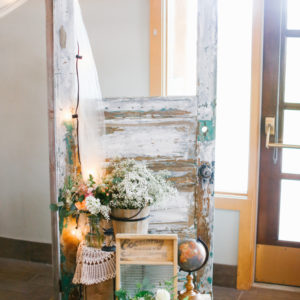 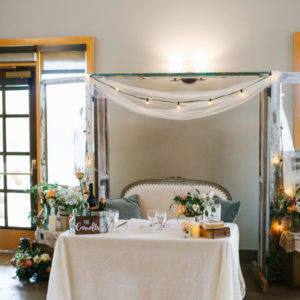 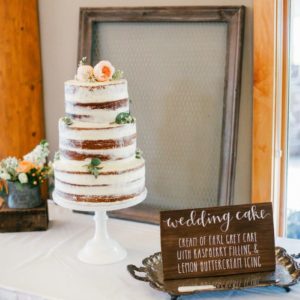 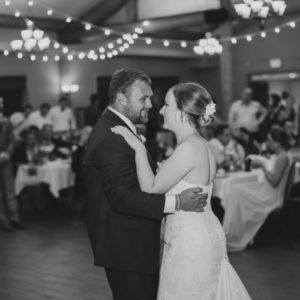 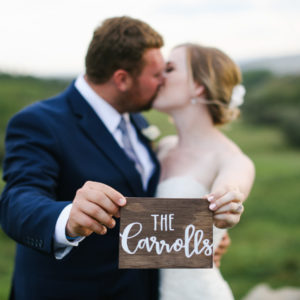 Ryan and Dayna met in the summer of 2011 in Tallinn, Estonia. Ryan (from Dallas, Texas) and Dayna (from Calgary, Alberta) had both gone to Estonia on separate mission trip ventures, and their paths crossed at Christian kids camp that they were both volunteering at. They continued to meet every summer in Estonia since that year, became best friends, and fell in love in the process!

In December 2015, Dayna went to visit Ryan’s family in Texas. They planned a “Fake Christmas” to celebrate all together as Ryan and Dayna were going to be spending real Christmas in Canada. After all the gifts had been opened, Ryan said he had one last gift for Dayna. She opened it up to find a photo album filled with pictures of their whole journey of knowing each other with hand written notes from Ryan in the margins. When Dayna got to the last page, Ryan had written “I have a question for you…” and then he got down on one knee! Afterwards, a group of their closest friends showed up as a surprise and they all ate Christmas dinner together in Ryan’s family’s home. It was one of the best days they’ve ever had!

The wedding details were about as hands-on as you can get. There was no wedding planner, so the couple had to figure out everything for themselves! Dayna did the calligraphy for all of the stationery, working with Paper Panache to design and print the custom invitation. Dayna also hand wrote all of the place cards and the menu for the reception. Dayna and her mother collected eclectic jars, vases, bottles, crates, burlap, and other rustic items (some from her grandpa’s farm, some from her best friend’s wedding) for about half a year leading up to the wedding. All of the bunting was handmade by a family friend. They used a walnut stain for all of the wood signage, and Dayna hand painted all of the calligraphy to give a consistent feel throughout the venue. Dayna’s Maid of Honour and her mother put together all of the floral arrangements for the venue. Dayna’s cousin made and decorated the wedding cake from scratch: it was a David’s Tea Cream of Earl Grey cake with homemade lemon buttercream icing and raspberry filling. The favours were handmade packages of Estonian tea to tie in Ryan and Dayna’s connection with Estonia. The couple admits it was risky doing everything themselves and a lot of work, but made things all the more special!

Dayna: “Saying a quick prayer with my dad and best friend right before walking down the aisle, squeezing Ryan’s hands in disbelief during the ceremony, looking around the reception at all of our favourite people in one place.”

Ryan: “Watching Dayna walk down the aisle, after the ceremony realizing we were actually married, dancing with the ring bearer, doing a Fantasy Football draft in the morning with the groomsmen.”

Round with Cushion Halo

Father/Daughter: ‘Everything I Do, I Do It For You’ – Bryan Adams

“If there are ways for you to do things DIY, it is so worth it! Not only is it cheaper, but it adds a personal touch that can’t be replaced.”

“Never having to do long distance again! We have moved to Estonia together to start out our marriage where we fell in love and to work as missionaries. We are looking forward to travelling together, settling down, and establishing our own family traditions in years to come!”

Looking for the perfect photo booth? Look no furth 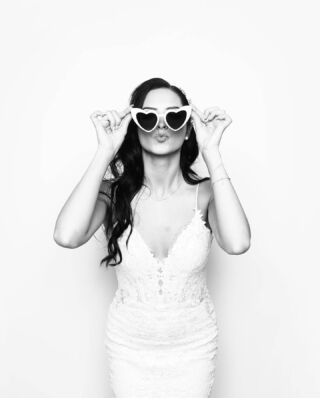 We’re elated to announce that we’ll be returni 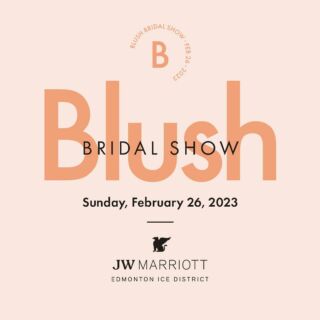 FASHION FRIDAY // Featuring this exquisite off the 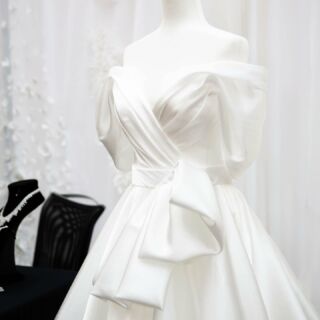