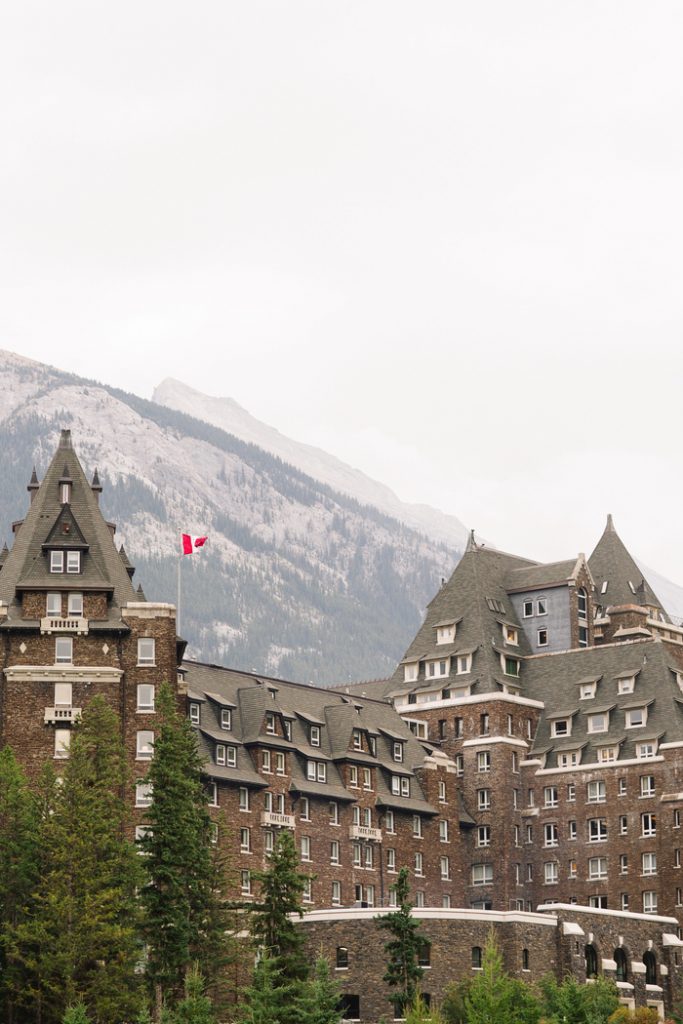 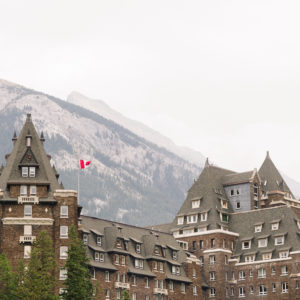 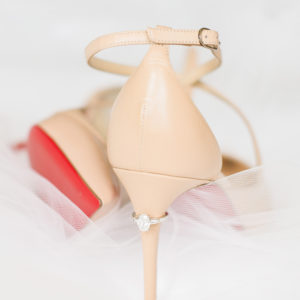 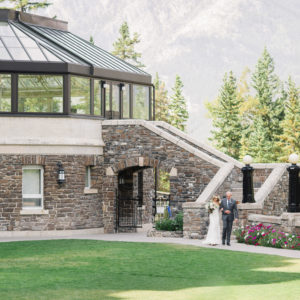 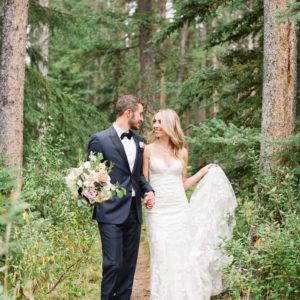 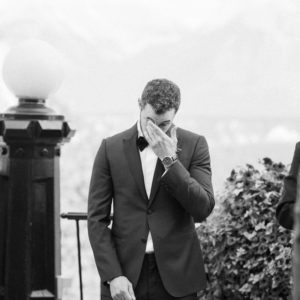 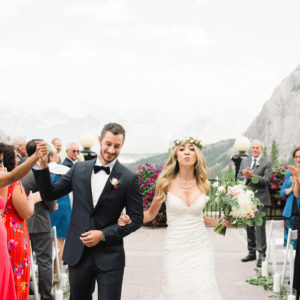 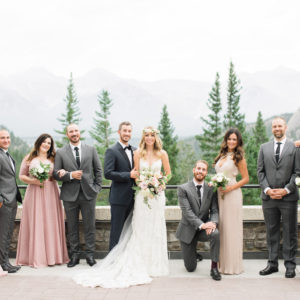 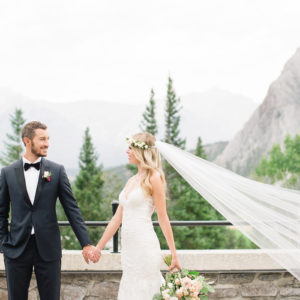 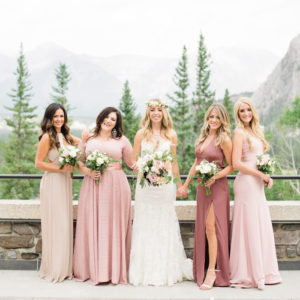 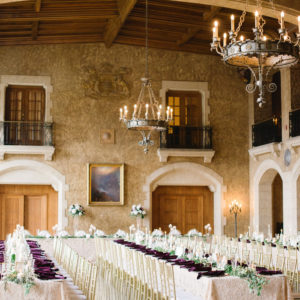 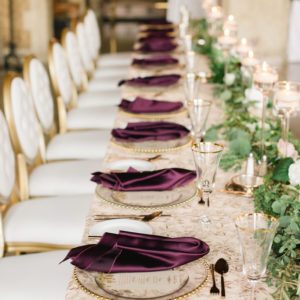 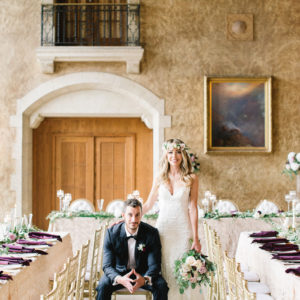 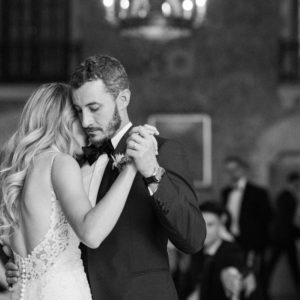 A snowstorm nearly kept Natasha home from her friend’s Christmas party, but she braved the weather and met Matthew at the cocktail reception. They talked throughout the evening and went on their first date a few days later.

They spent nearly every weekend together in the mountains, so Natasha didn’t think twice when one morning Matt asked if they could hike alone instead of with their friends. As they neared the peak, Matt found the perfect spot for “lunch”. When Natasha turned to grab a sandwich from her bag, she found Matt on one knee, asking her to make him the happiest man alive.

The Rocky Mountains had been the backdrop for their entire relationship, so there was no question about celebrating their love anywhere else. Natasha and Matt wanted an “elegant, romantic, fairy-tale wedding,” and the Fairmont Banff Springs Hotel provided the perfect setting. In the weeks leading up to their nuptials they worried they would have to move the ceremony indoors due to smoke from wildfires, but on the big day they woke up to sunny, clear skies that lasted until just after photos. When Matt took her hands at the altar, Natasha’s nervousness dissipated and she realized she was marrying her best friend

Natasha: “My favorite moment was when Matt and I were able to join hands during the ceremony. I was very nervous in front of all of our family and friends that I just needed to hold onto him. Once he grabbed by hand, all the nervousness went away. I was able to relax and i realized I was marrying by best friend.”

“In Case You Didn’t Know”—Brett Young

“Enjoy being engaged and enjoy every moment with each other the day of your wedding; it goes by quickly. Laugh, dance and take a moment to realize that you both put so much time and effort to make this happen!”

The newlyweds look forward to their honeymoon, starting a family, and “not answering any more wedding emails!” 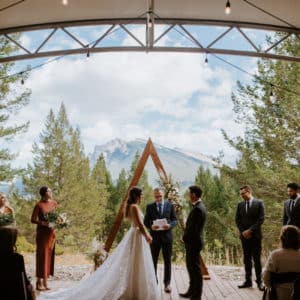 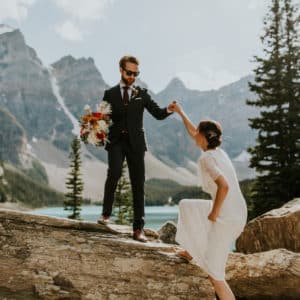 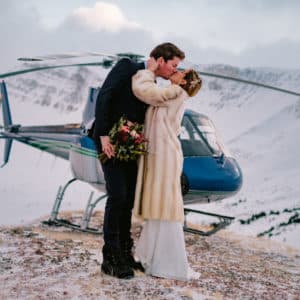