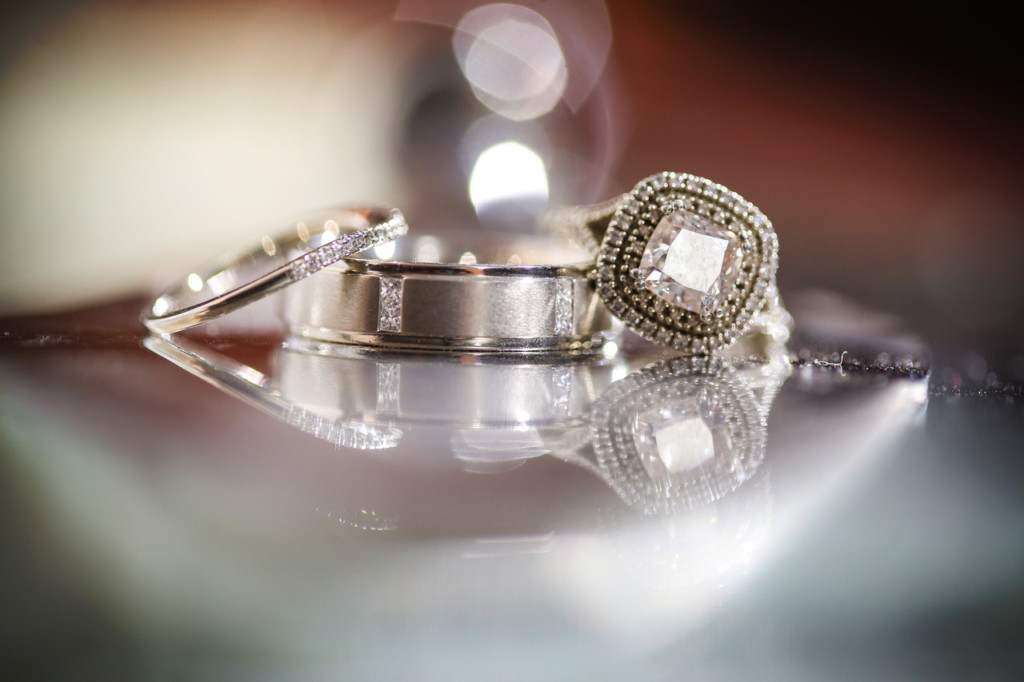 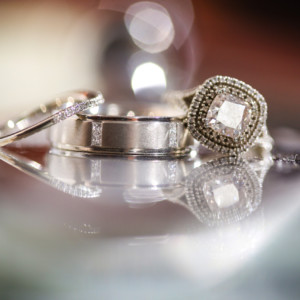 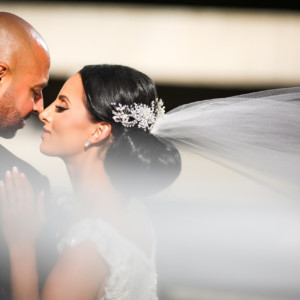 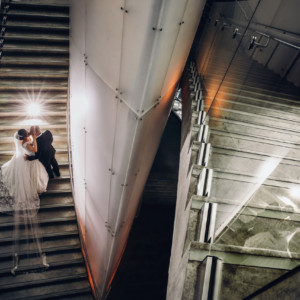 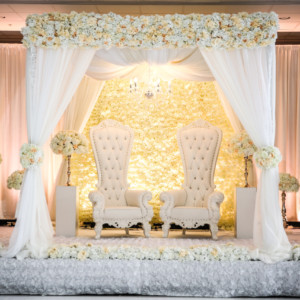 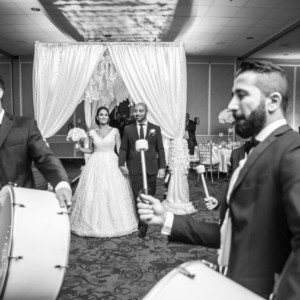 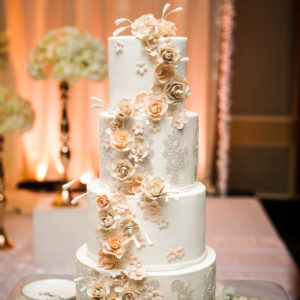 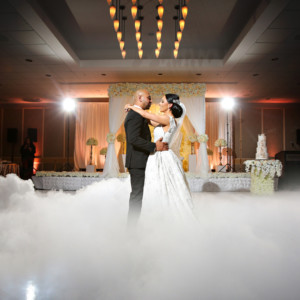 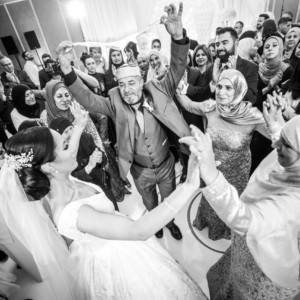 Although Ghalia and Whayal were matched up by her cousin and his sister, the best moments in their relationship were completely spontaneous. After their first phone conversation, Whayal drove from Edmonton to Calgary that same day to take Ghalia on their first date.

On another date to the Cascade Gardens in Banff, Whayal knew the moment was right to ask Ghalia to be his wife, even though he didn’t have a ring. About a month later as they were admiring the sunset at the lake, he got down on one knee and proposed again—this time with a ring in hand and Ed Sheeran playing in the background.

It’s traditional for the groom and his family to pick up the bride from her family’s home the morning of the wedding, so Whayal rolled up to the house in a sleek black Mercedes-Benz. Ghalia literally took his breath away when came down the stairs in her gown, which is a moment they will always cherish.

As both Ghalia and Whayal lost a parent growing up, their wedding symbolized that they—with their families’ support—were ready to move forward with their lives. On their first New Year’s Day as a married couple, they will open their “wish jar” and read the notes they made of all the wonderful memories over the last year.

“Embrace the unexpected! Some of the best moments were ones we didn’t plan for at all—like an amazing photograph of Whayal and I making funny faces at each other in the car. It was an honest and truly joyful moment that turned out being one of my favourite memories.” 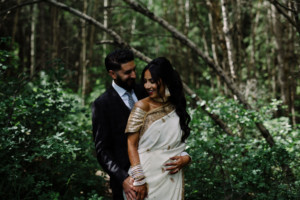