For most of us, our experience with film photography backdrops is limited to disposable cameras from childhood vacations—if even that. Film seems archaic compared to the ease and convenience of shooting digital, but much like vinyl enthusiasts, some photographers find film more aesthetically pleasing. Justine Milton talks with Blush about bringing the fine art of film to wedding photography.

What made you decide to get into photography in general, and film photography specifically?

“I started out by taking a photography course in university as part of my design degree. We had to use black and white film and I took a photo of my great-grandmother’s living room, with sun pouring in through a stained glass window above her piano. My professor told me I had a talent for photography and should consider doing something with it. So it was kind of a fluke that I got my way into photography, but once I did I loved it!”

What are the advantages and disadvantages of using film over digital?

“Personally, I love film because it looks alive in a way that digital just doesn’t – it has more depth and dimension to it and looks like you could reach out and touch it. I’m not stubborn about using only film – it captures light differently than digital so there are some situations where digital is more versatile than film and vice versa. Shooting film was a bit nerve-racking at first because you have to be confident…there’s no checking the back of the camera to see if it looks good, you just have to know it looks good.”

Can you shoot film in dark spaces such as reception rooms?

“Absolutely! In fact, lighting dark spaces is one of the skills I’m most proud of. I figured if I truly wanted to say I’m a film photographer I ought to be able to shoot receptions on film. In Alberta most receptions are not in bright, naturally-lit spaces, so I had to learn to shoot film with flash! I practiced for a year with flashes to nail exactly the look I wanted and now I shoot film at receptions all the time.”

Can you describe your film process from shooting through production?

“Shooting is pretty straightforward: my assistant loads film cartridges while I shoot so that when I finish a roll we just swap cartridges and I keep shooting. It’s pretty seamless for me. We overnight FedEx the rolls to the film lab; they develop the film, scan in the photos and send me digital files. I don’t edit much; I might crop or straighten some things, tweak the coloring a wee bit but nothing major. Printing is the same as digital, I just send the files to a print lab and they handle that part!”

How receptive have couples been about using film for their weddings?

“Most of my couples don’t know I shoot film until well into the day, if they realize it at all. That said, some couples love that I shoot film and hire me specifically for that.”

What advice would you give couples who are considering hiring a film photographer?

“Chat with them and see exactly how film fits in with what they do. Do they shoot exclusively film or are they “hybrid” (both film and digital)? Ask how long they’ve been shooting with film – it’s not something most people can learn overnight. If you’re really concerned, ask to see some examples of shots from darker lighting conditions. Film is pretty forgiving in daylight, but in dark churches or receptions it can be tricky.”

“I love getting to interact with clients and being witness to one of the most important days of their lives. I love the subtle looks, big smiles, tears and anticipation of everyone involved.” 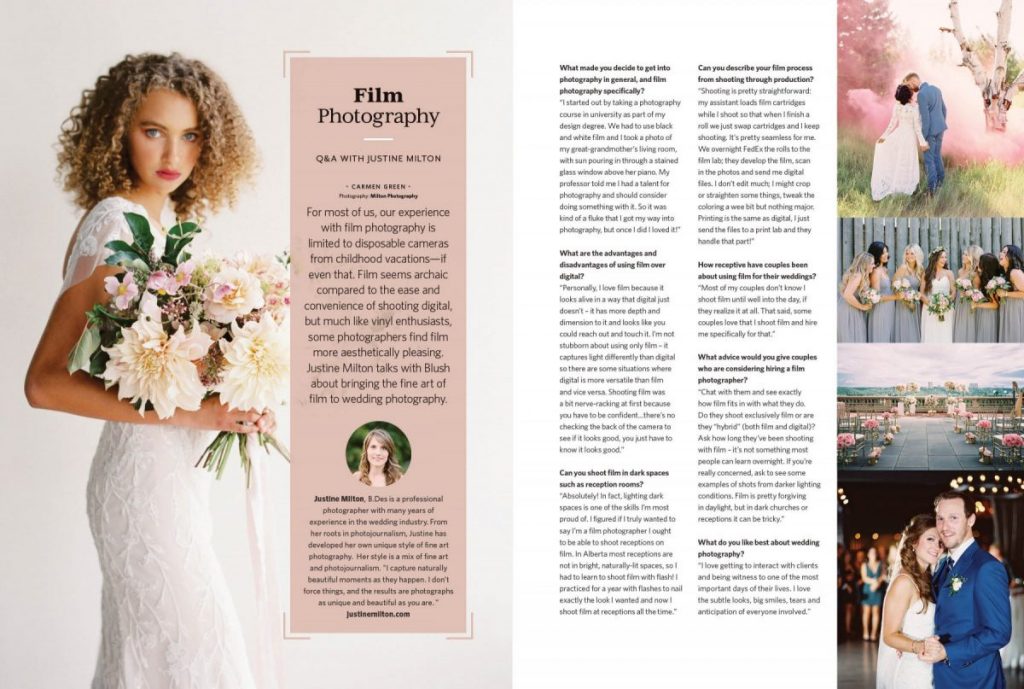 Valentine’s Day How To Celebrate Your Love

We’re getting so excited for our Fall event at T 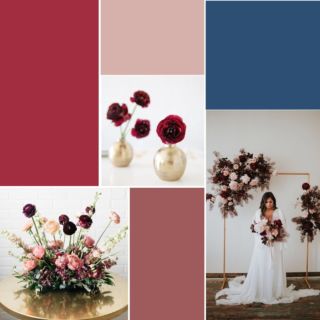 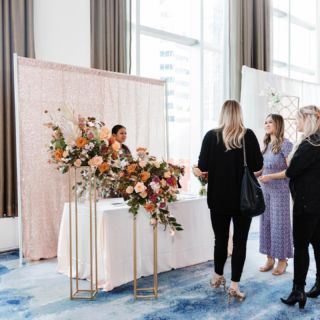