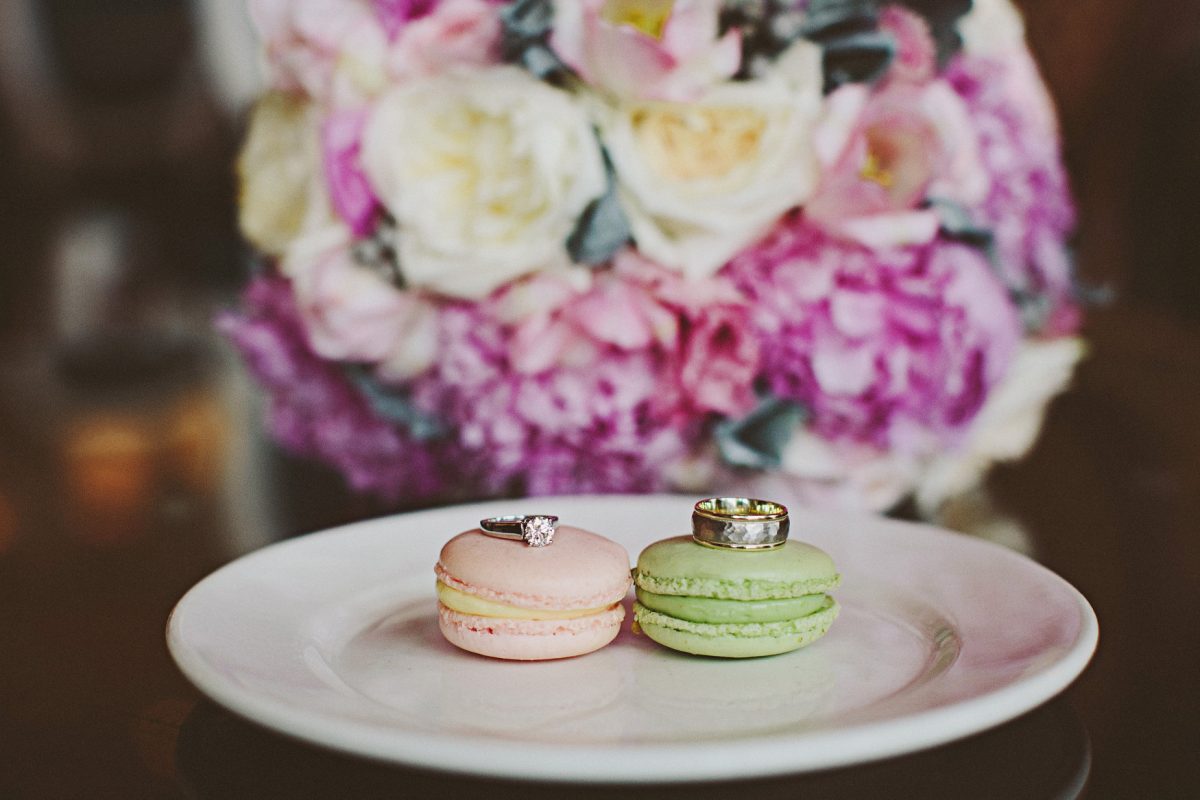 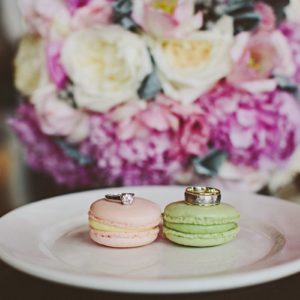 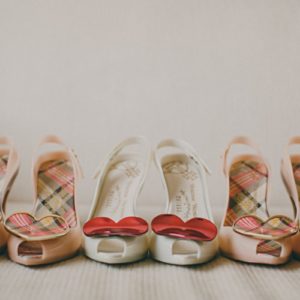 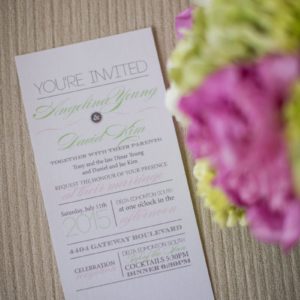 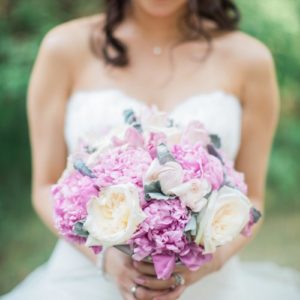 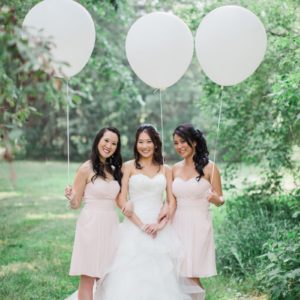 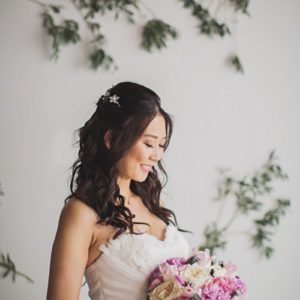 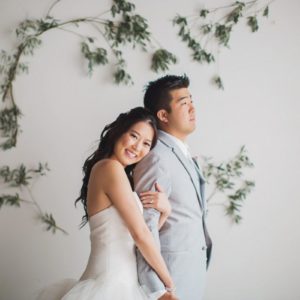 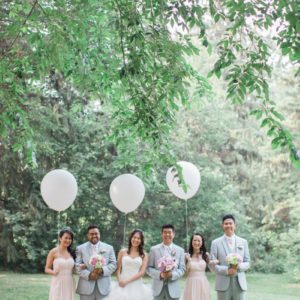 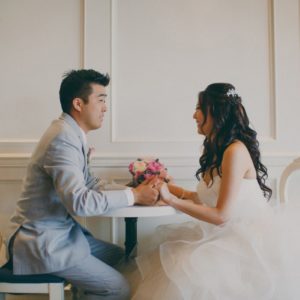 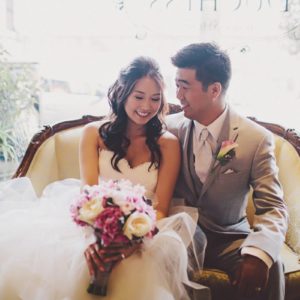 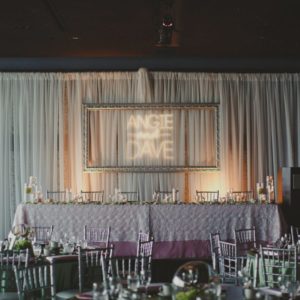 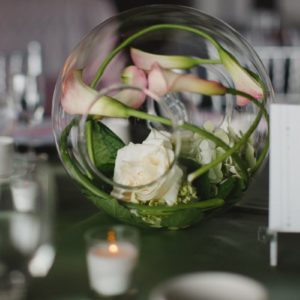 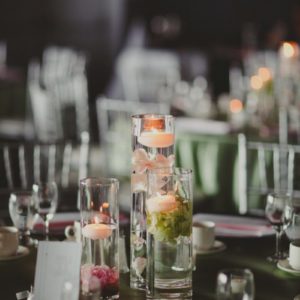 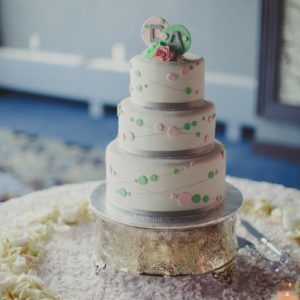 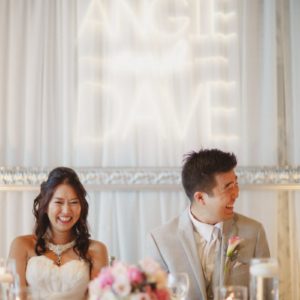 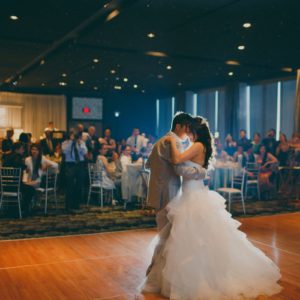 Angie and Dave moved in the same social circles but didn’t become close friends until Angie’s mother took ill. Dave brought Angie and her family food, laughter and support during this difficult time. They soon started dating and three years later Dave was a little too eager to pop the question.

After their yearly dinner at Piccolino’s, Dave asked Angie if she wanted to take a midnight stroll by the Alberta Legislature. It took a bit of convincing because it was mosquito season and Angie was wearing a dress, and eventually Dave blurted “I have a surprise for you!” They laughed, and barely ten steps later Dave asked her to marry him. “What are you doing?” Angie yelled as tears filled her eyes. Dave’s friend and photographer, Jerry, caught the proposal on film.

They fell in love with the Delta Edmonton South for its starlit ceiling, huge windows and amazing food, and decided to hold both their ceremony and reception there.

Angie: “When I reached the stage at the end of the aisle, I turned to realize our family and friends tearing along with us. The room was filled with so much emotion. Words cannot describe how it feels to celebrate marriage with all of my closest family and friends.”

Dave: “Watching Angie come through the doors and walking down the isle. I knew that she was the one and just seeing her so beautiful in front of me, I could not keep it together and started tearing. When she got closer and our eyes finally met, we both started laughing at the fact that we were both tearing up.”

‘Fly Me to the Moon’ – Frank Sinatra

Compromise and try to have fun! It’s a lot of planning for a single day, but it’s definitely worth it. We highly recommend a wedding planner, or at the very least, a day-of planner.

Now that all the planning is finished, the newlyweds look forward to having free time, moving into their first home, and enjoying free slurpees on their anniversary.