The Site 6 Summit event took place on September 9, 2011 to the tune of cocktails, catering and finally, creativity. Who says Toronto is the only place you can get mixology, cuisine and cutting edge cool? Site 6 Events & Visual Solutions presented their solution at their premier event, giving Blush a reason to live it up, city style!

The Westbury Theatre was the venue for the launch, and Site 6 transformed the space beautifully. We found this a terrific choice of staging for the theatrical event. One of the main highlights of the Summit was an imaginative video projection named “Floral Timelapse” by Mediaco, bringing both a new dimension to the event and added charm to designs by floral fame’s Janine Sebastian. The “Floral Timelapse” was a notable part of the evening since artistic projection is largely underused -adding echoing themes provides event cohesion and identity- a detail often overlooked in large scale events.

No event is complete without food and fare: On hand was a selection of fusion delicacies by Restaurant 27 Catering. Blush’s biggest surprise star of the evening? Definitely FLIPBOOKS by Timewise Event Management! In under a minute Blush’s team was captured on film and transformed into THE wedding favor for this year’s trendy couples.

Our absolute favourite display of the entire shindig? Site 6 at Midnight, produced and designed by Site 6. Who better to capture the vibe of the evening then the hosts themselves? Cheers, Site 6, we’ll have our next Pink and Green Martini’s with you! 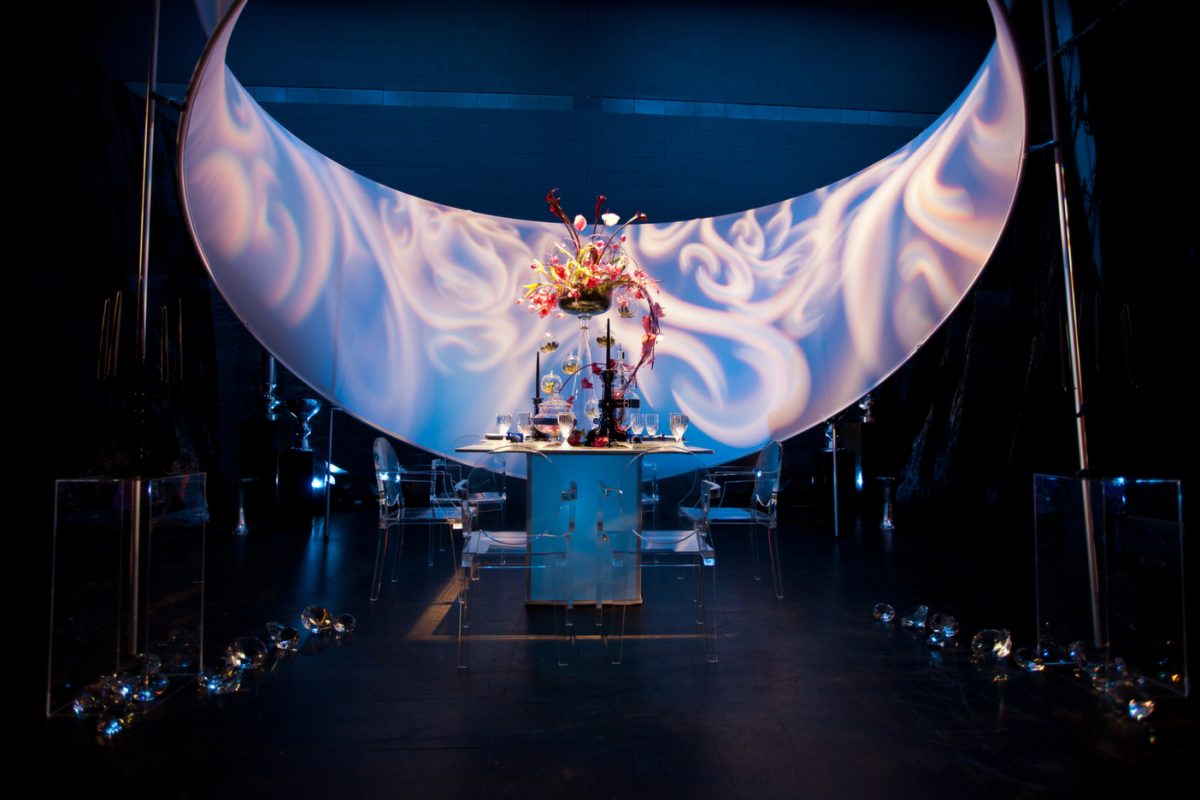 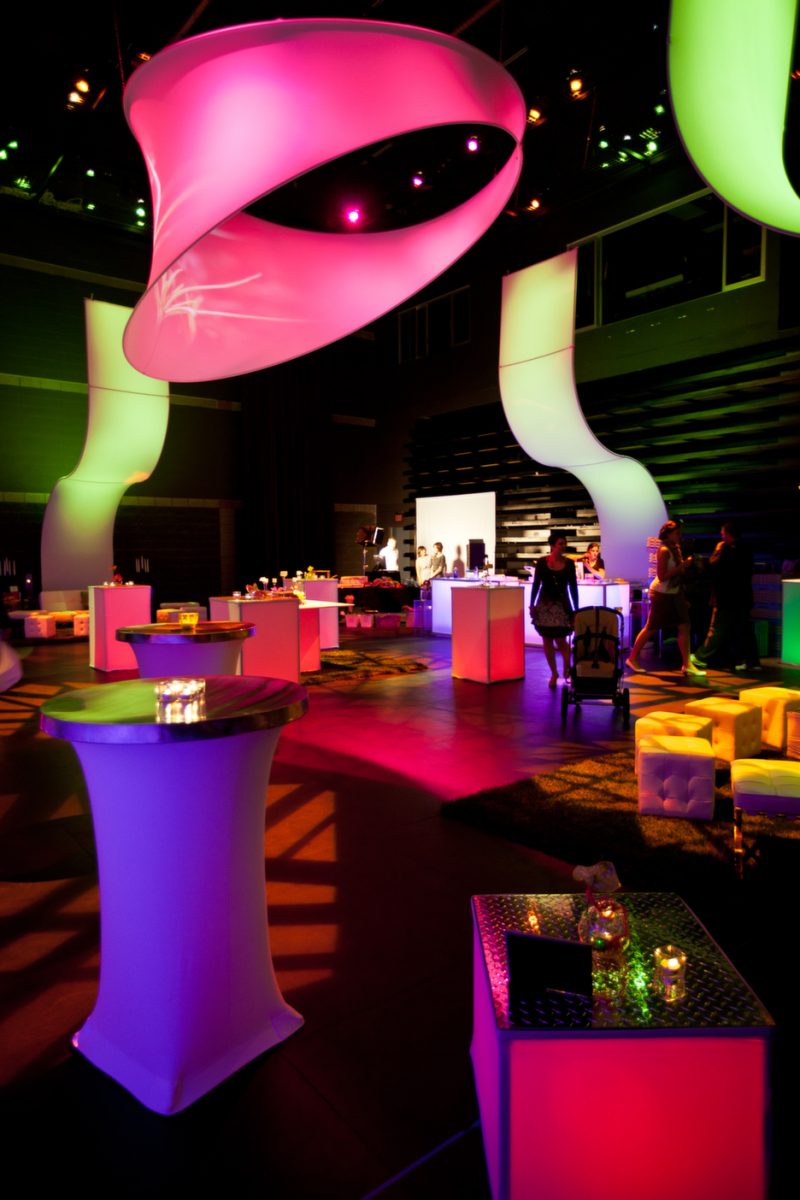 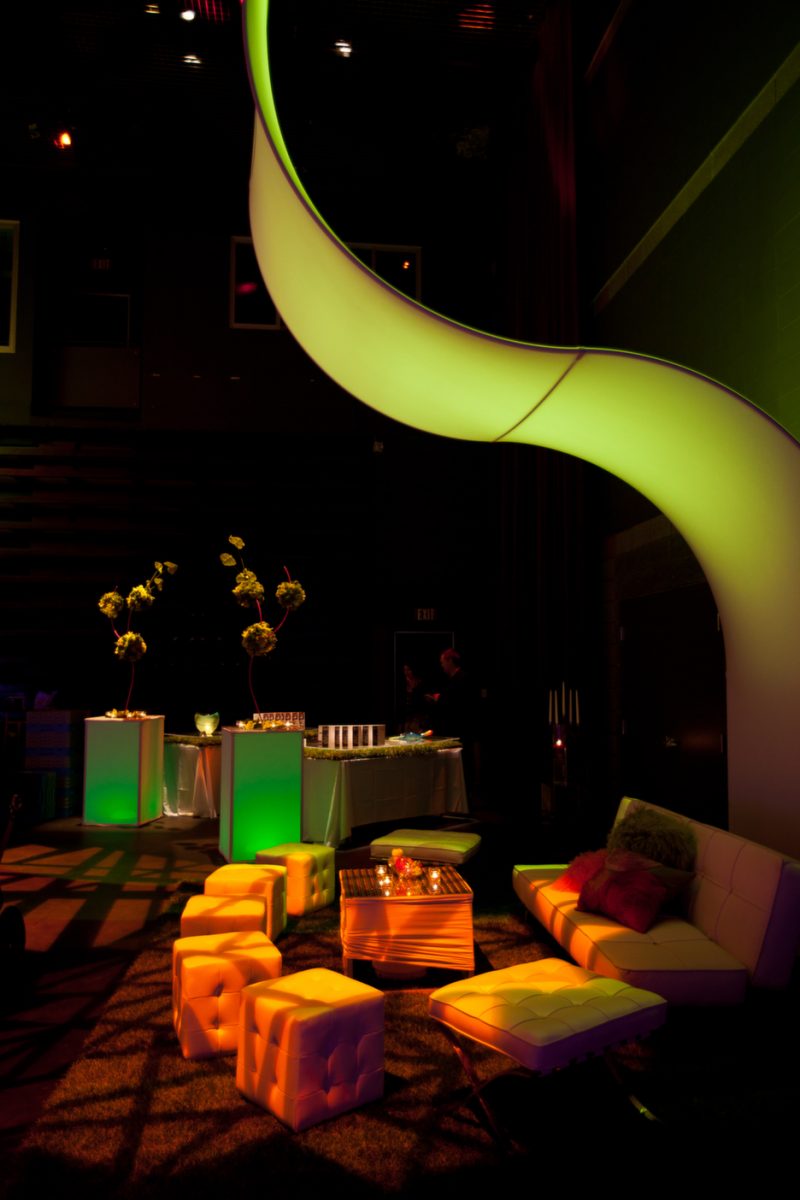 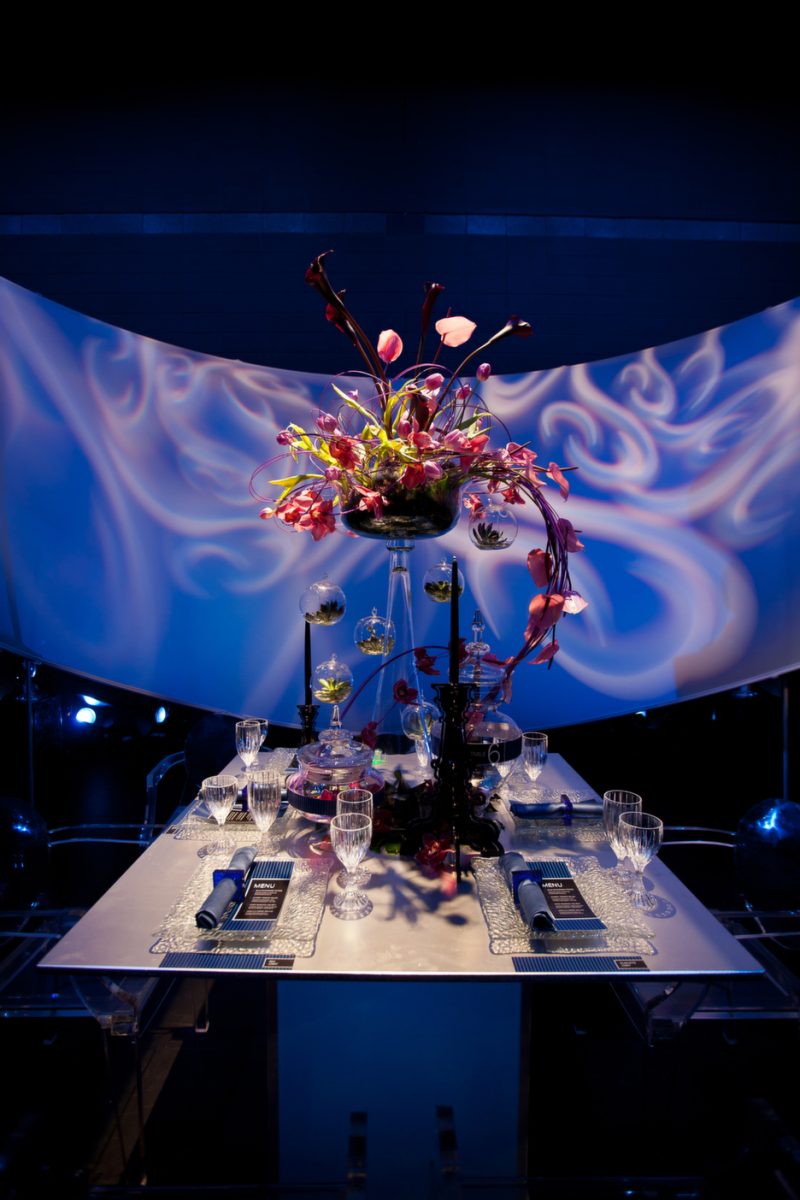 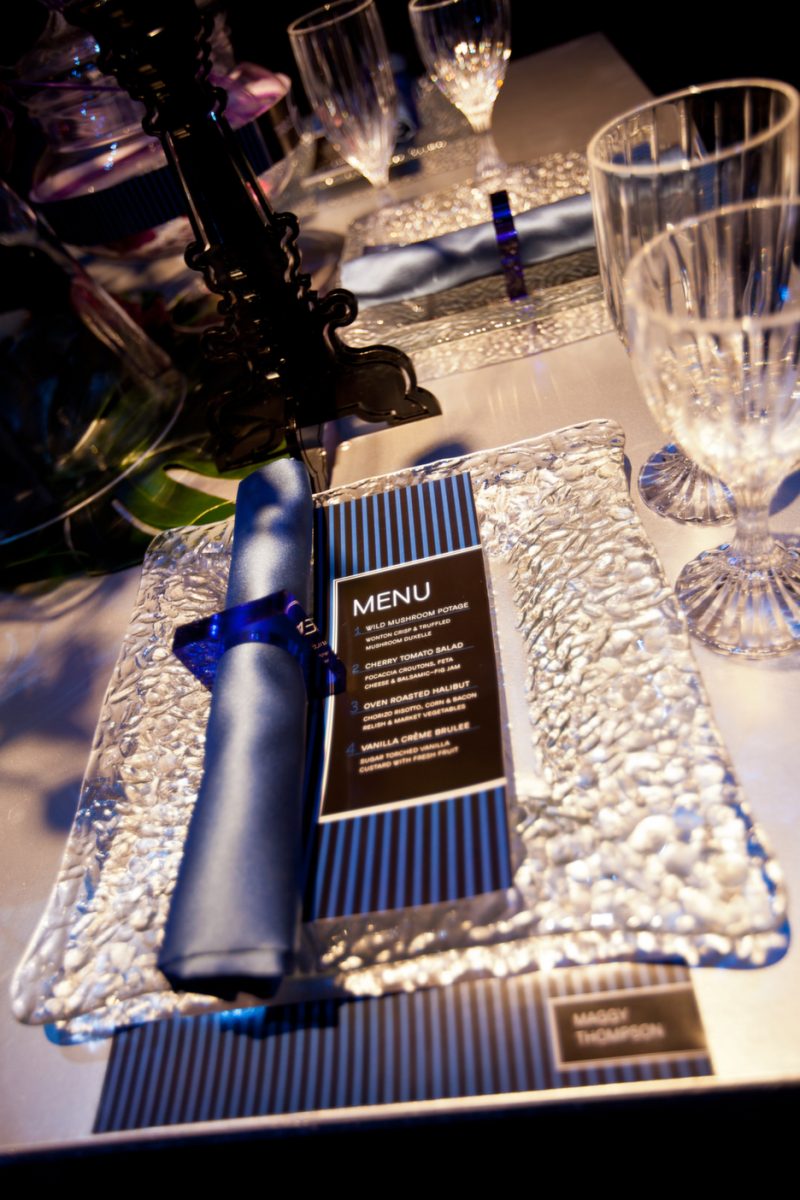 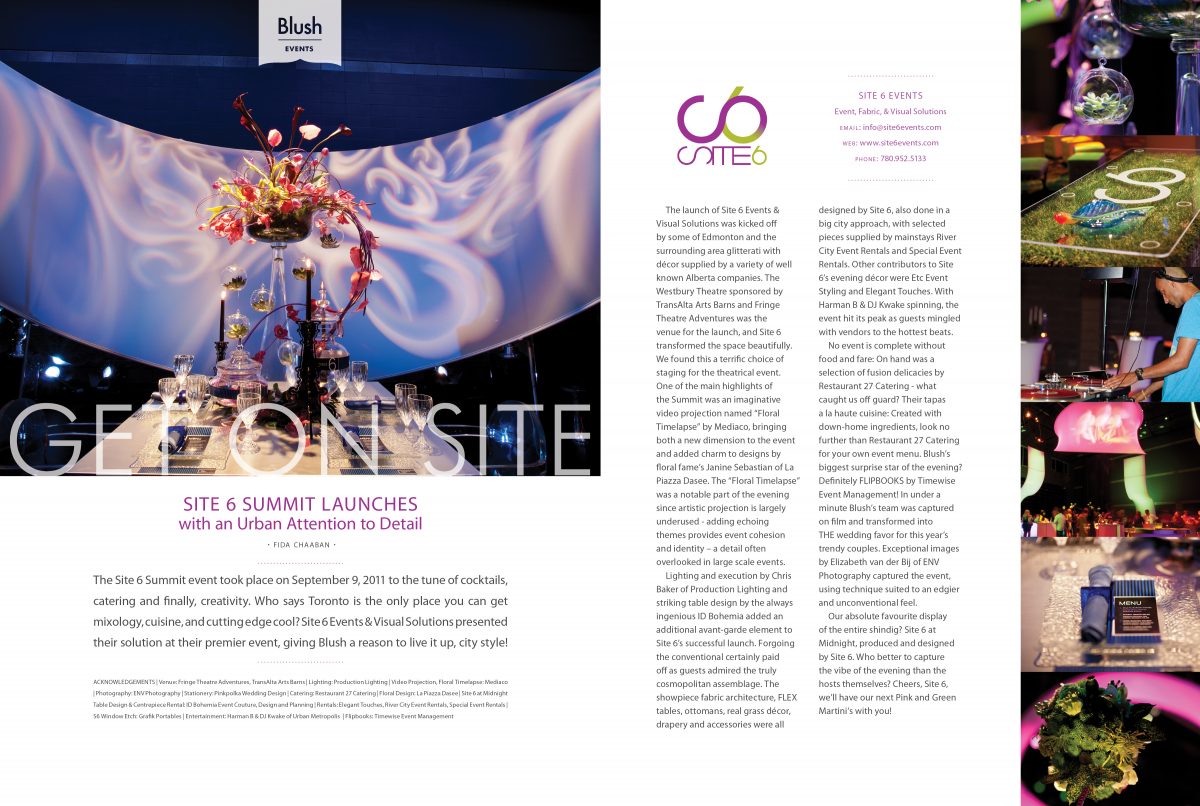 Blush Bridal Show at JW Marriott Edmonton ICE District It Feels SO Good to Be Back! 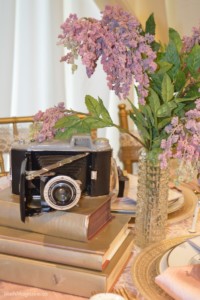 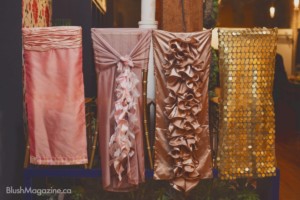 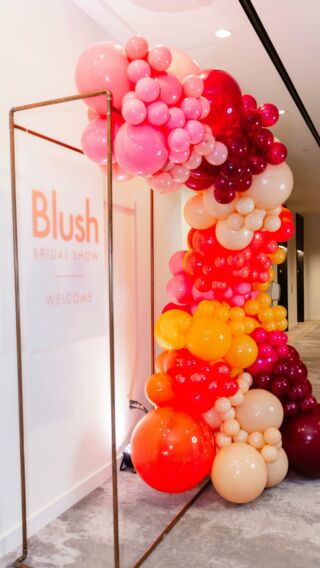 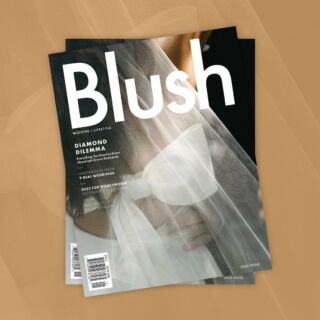 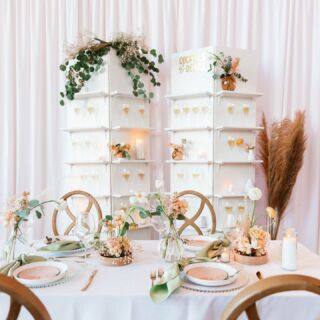 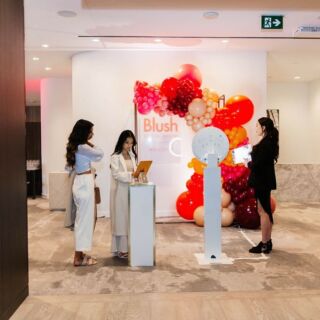 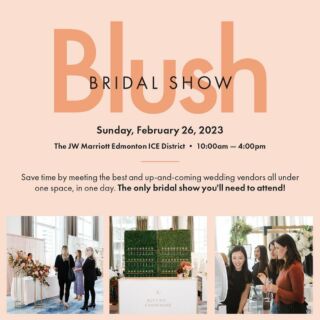 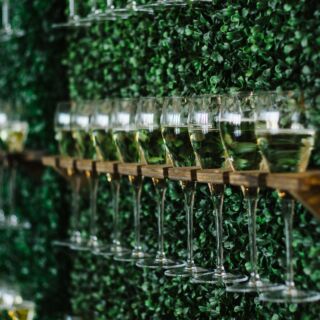 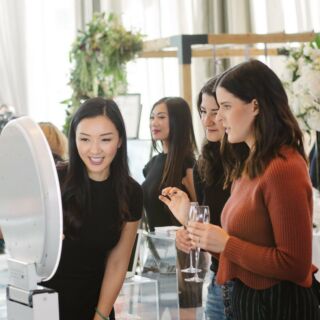 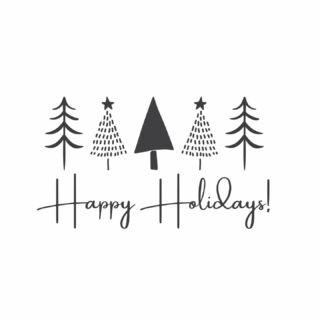 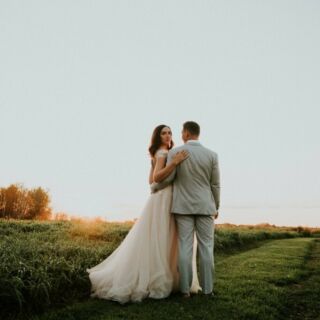