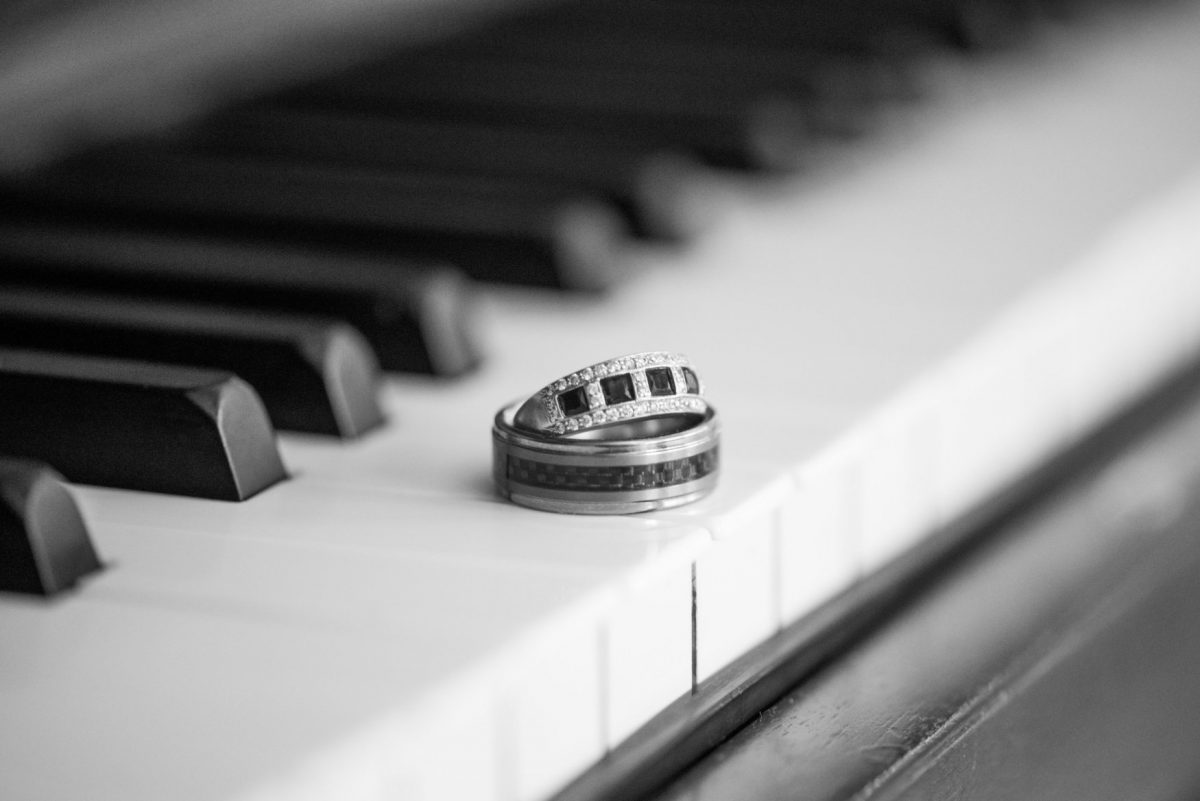 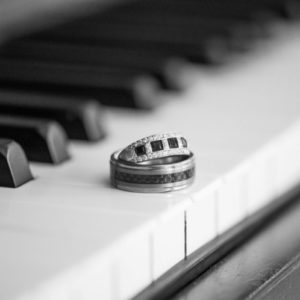 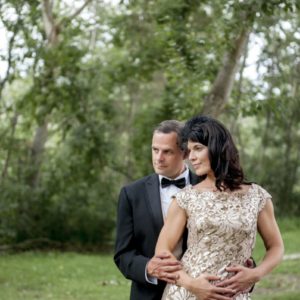 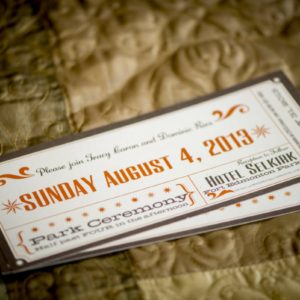 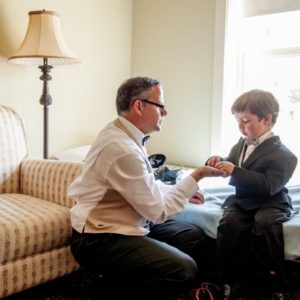 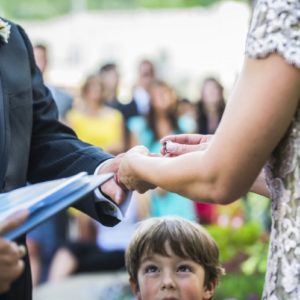 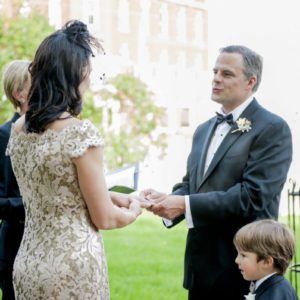 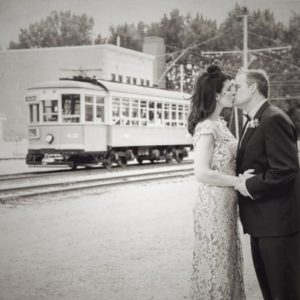 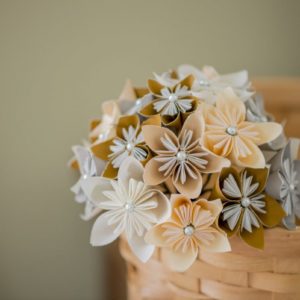 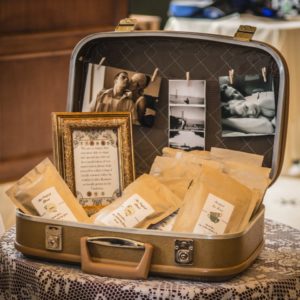 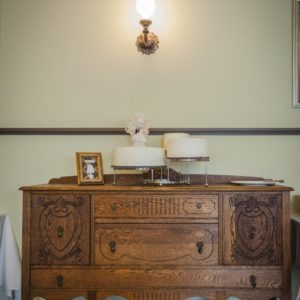 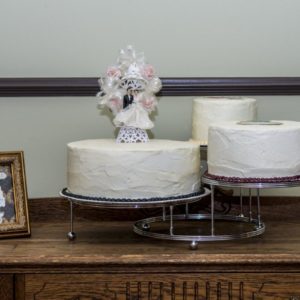 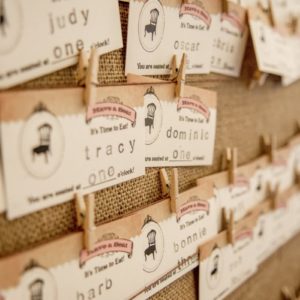 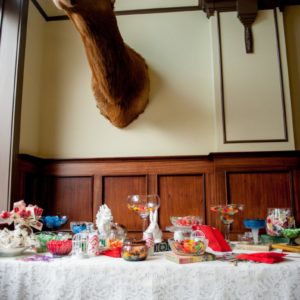 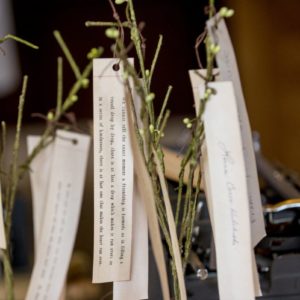 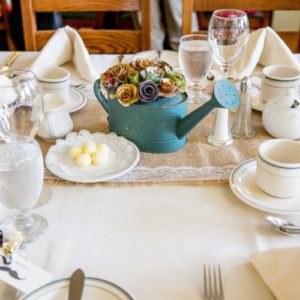 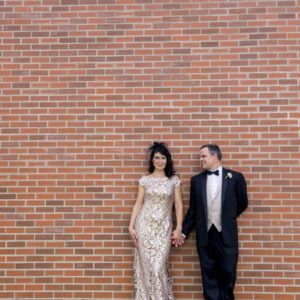 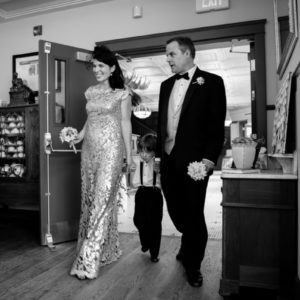 Life does not always follow a conventional path. When Tracy and Dominic first began working together, they had no idea that they would one day find themselves parents to a beautiful little boy and married. Tracy and Dominic’s relationship is based on a foundation of friendship and while they faced obstacles of both time and place, their love for one another is so strong, nothing could keep them apart.

From the very beginning, distance was a major hurdle. Dominic moved several times for work, but always ended up following his heart back to Tracy. Eventually Dominic moved to Edmonton and the pair engaged in a long distance relationship, which, according to Tracy, “seemed like forever.” Dominic managed to convince Tracy to join him and as he listed off the reasons of why she first loved Edmonton, Tracy quickly remarked: “you were there.” There is a saying that “home is where the heart is”—it is not the place that matters, it is simply being together.

In 2008, Tracy and Dominic were expecting the arrival of their son and decided to go on a trip before the baby arrived. For three days in San Francisco, Dominic hid the engagement ring in his pocket while he sought the perfect setting to propose. Finally, Dominic found the perfect setting—a private spot at the top of Coit Tower. It was as though the rest of the city had paused and it was just the two of them. “I looked at her and I said, ‘I have to ask you a question,’ she looked at me and [asked] ‘are you going to make me cry?’ and I said ‘yes.’”

As their son has grown up, they have shared many family moments at Fort Edmonton Park, so it was suiting they would select it as their wedding venue. With many out of town guests, the venue lent itself to becoming a unique experience for Tracy and Dominic’s guests. The hotel was appropriate for their 1920s inspired wedding as it did not require much additional garnishing, just a few suiting DIY elements created by Tracy. Aside from décor, when it comes to planning, Tracy’s favourite part was the guest list: “it was my nemesis and my favourite thing at the same time.” It was important for Tracy and Dominic to make all of their guests feel welcome, comfortable, and significant. They also wanted their guests to meet the rest of the people that mattered to them.

Their son, a guest of honour, was at the center of the newlywed’s favourite moments of their wedding day. Tracy’s favourite moment: “ sharing every moment with our son.” Dominic’s: “getting dressed with [our son] in our suits and walking with him down the aisle.

Willie Nelson – “Love You All Over the World”

“Always keep your guests’ experience in mind. It’s a day you share with them as well as each other.”