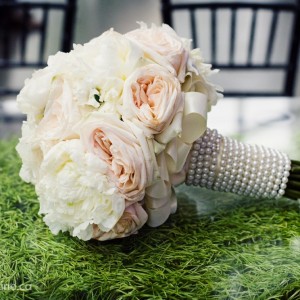 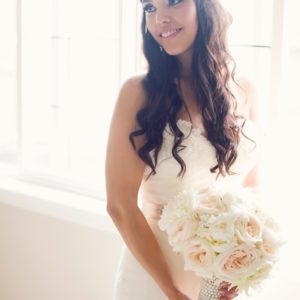 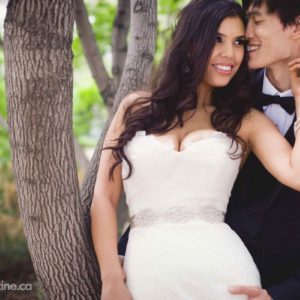 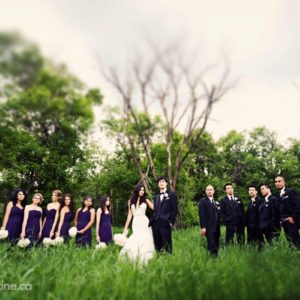 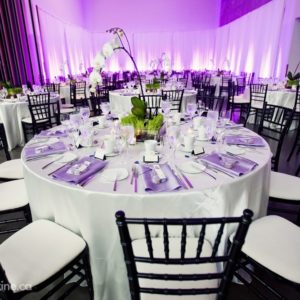 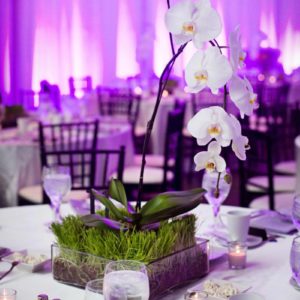 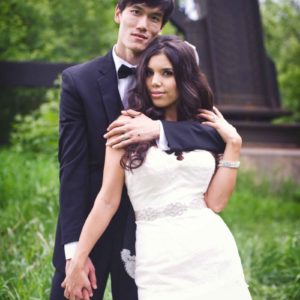 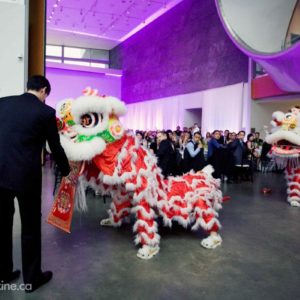 Leslie and Warren agree to disagree about how they first met. It’s a classic he said, she said scenario, but in reality, they are both correct in their recollection of the evening they were introduced. Warren recalls meeting Leslie at the bar formerly known as The Bank, while Leslie’s understanding is that they were introduced to one another by a mutual friend. Well, the fact is that they are both right; they met at the bar through a mutual friend. One thing they do agree on though is that regardless of how it happened, they’re glad it did.

Arguably, if there were a Starbucks fan club, Leslie would be the president. Warren decided to take Leslie on a tour of Starbucks locations in Vancouver and Seattle where they visited the premiere Starbucks location in the Pike Place Market. The coffee shop, located in the historic district of Seattle, was therefore the most suitable location for a proposal. That day, Starbucks had a unique special. Upon Leslie and Warren’s arrival, the Starbucks employees held up a sign handwritten on a chalkboard with the special of the day; it read “Leslie, will you marry me.” The other patrons parted ways as Warren knelt down on one knee and proposed to the love of his life. Leslie remembers the day as if it were the scene from a romance film; “people were taking pictures and video—it was amazing!”

With their family and cultures being a significant representation of who they are, Leslie and Warren shared a blending of their cultures with their guests. To honour the groom’s Chinese traditions, the couple and their families participated in a tea ceremony, in the morning. Later, at the reception, their guests were witness to each of the culture’s wedding customs; as they watched the performance of lion dancers to represent the groom’s Chinese heritage and the bride’s godparents sang and played the drums to honour her Metis culture. Together, the couple cherish the memory of having all of the people that they love in their presence to support them during their wedding day. Leslie shares that “the best moment [of their wedding] was knowing that [she] would get to spend the rest of [her] life with the man that [she] loves.”

Norah Jones: Come Away With Me

Hire a wedding planner, even if for just the day of. Plan so that they day of, all you have to do is show up looking and feeling your best. Day of, do not sweat the small stuff—just let everything happen and know that you wish cherish that day forever. 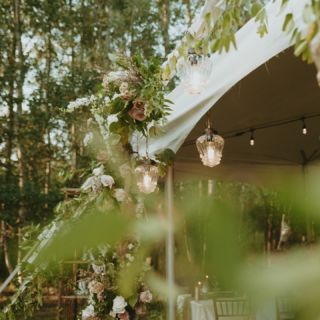 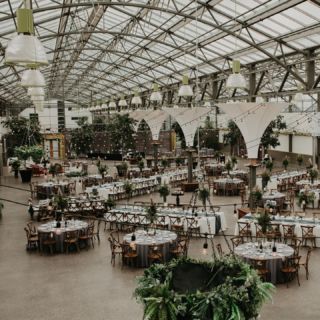 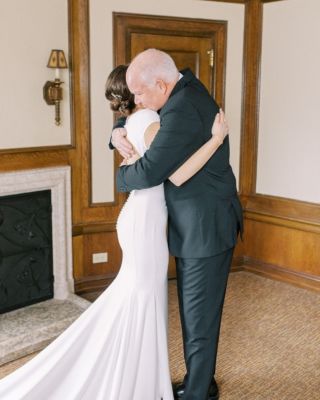 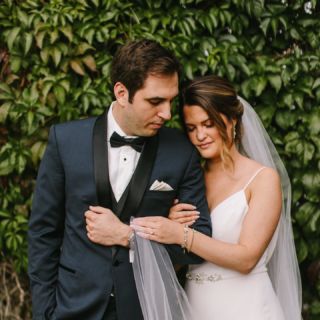 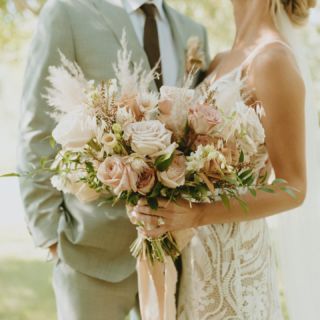 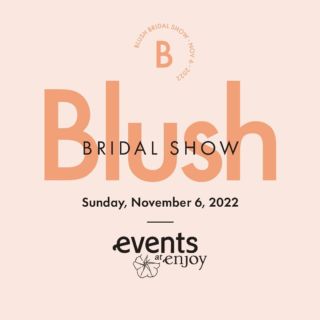 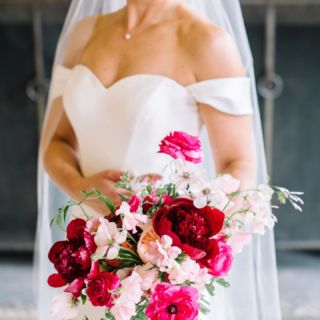 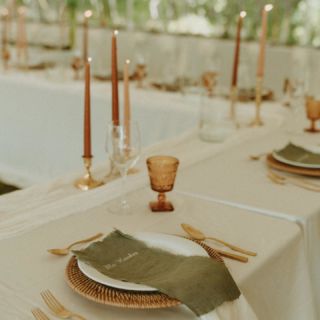 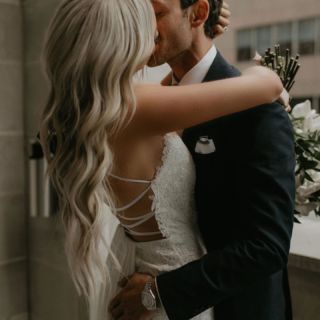 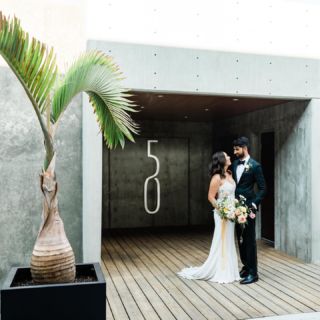 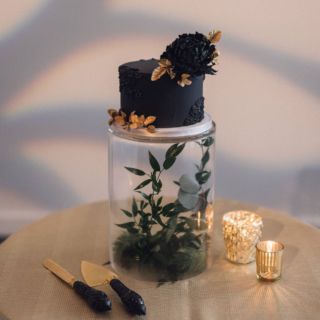 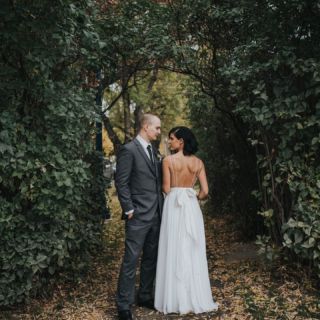